$100 Million for the Executors of Leona Helmsley’s Estate

The “Queen of Mean” was in the news again recently, or her Estate was. * The court approved the Executor’s commissions of more than $100,000,000!

Leona Helmsley died in 2007, and her estate–which had significant real estate holdings ** – was administered through the 2008 real estate crisis and subsequent recession. Her executors successfully argued that their commissions were reasonable, because of the complexity of the estate and because they increased the value of her estate by $400,000,00.

The Attorney General for the State of New York argued that the fees were not reasonable, and asked that an expert be appointed to review the fee. The Court didn’t appreciate being second guessed and denied the AG’s request.

In Maryland, a Personal Representative or “PR” (we don’t use the term “Executor”) and Attorney for the estate are entitled to commissions based on the value of the estate. The lawyer and PR must share the statutorily-calculated fee, which is 9% of the first $20,000 and 3.6% of the balance.

While $100 million is a staggering amount, the statutory calculation in New York would have entitled the Executors to commissions of more than $200 million! 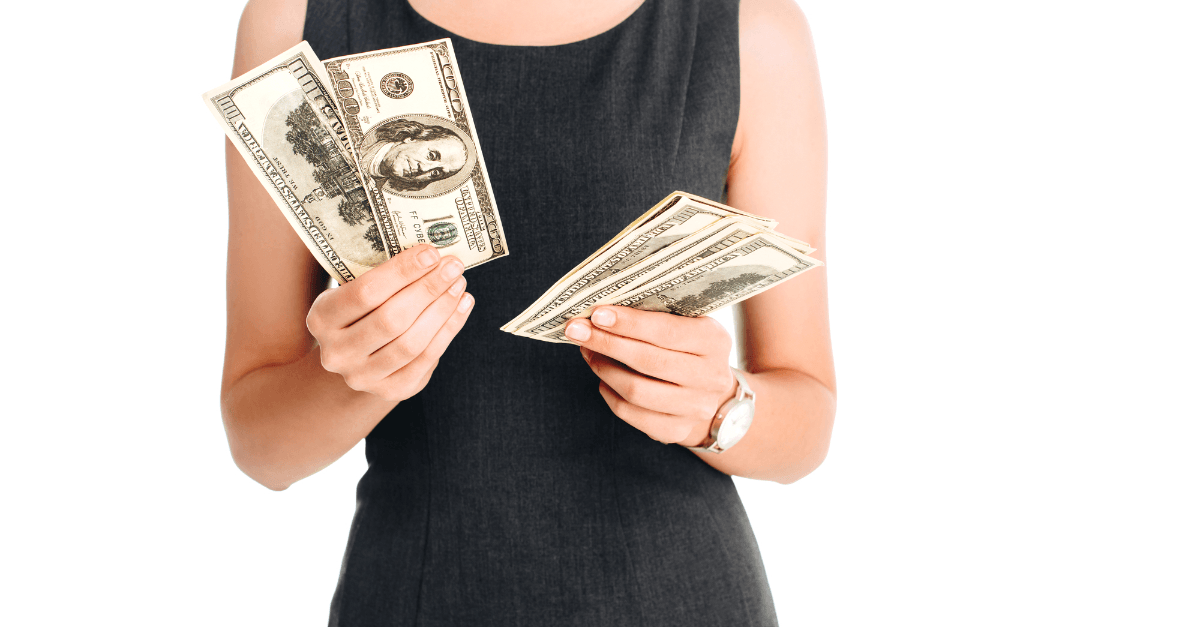