Will your wishes be honored?

Many people believe that a handwritten Will is a legally enforceable Last Will and Testament, but in Maryland that is rarely the case. Lawyers call these handwritten Wills “Holographic Wills.” Below is an image of a Holographic Will made by famous painter Thomas Kincade, known for his renderings of quaint cottages aglow with light.

Maryland’s Estates and Trusts Code Section 4-103 reads that “(a) A will entirely in the handwriting of a testator who is serving in the armed services of the United States is a valid holographic will if signed by the testator outside of a state of the United States , the District of Columbia, or a territory of the United States even if there are no attesting witnesses.” (emphasis added). The purpose of this statute is to ease the burden of making a Will on active duty service members. Mr. Kincade’s holographic Will would not have any legal effect in Maryland. The statute goes on to say that such a handwritten Will by a service member becomes invalid a year after being discharged from the armed services.

Historically, Holographic Wills have been honored more widely than today, which can be confusing. Perhaps you recall that your grandmother had a handwritten will, or you’ve seen a movie where a dying man scratched out his wishes before he perished. The reality is that the law requires substantially more for a Last Will and Testament to be legally enforceable.

Another confusing aspect of the handwritten or even homemade Will “lore” is that historically families honored the wishes of the decedent, even if they were not presented in a legal document. With families becoming more modern and including stepparents and stepchildren, grandchildren being raised by grandparents and the like, there is less cohesiveness among family members. The legal issues arise with familial conflict.

Thomas Kincade’s mistress claimed he left a Holographic Will leaving her $10 million and a house. While the parties disputed Kincade’s capacity to make the will (the legibility of the document raised issues of mental capacity) and whether a Holographic Will was binding, Kincade’s wife eventually settled the matter out of court after lengthy and expensive negotiations.

Litigation surrounding Wills is expensive, lengthy and heartbreaking. A properly drafted Will made by an attorney experienced in such matters can protect your family from both financial and emotional discord when you are gone. 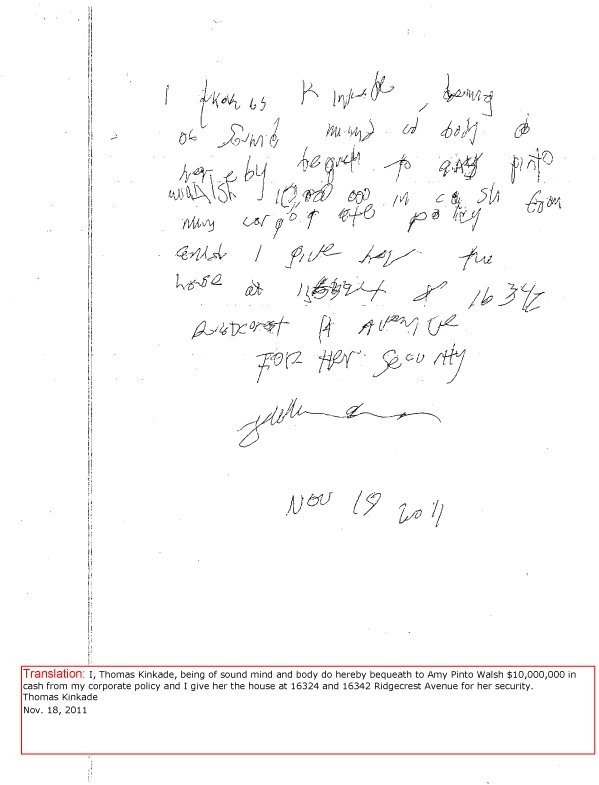 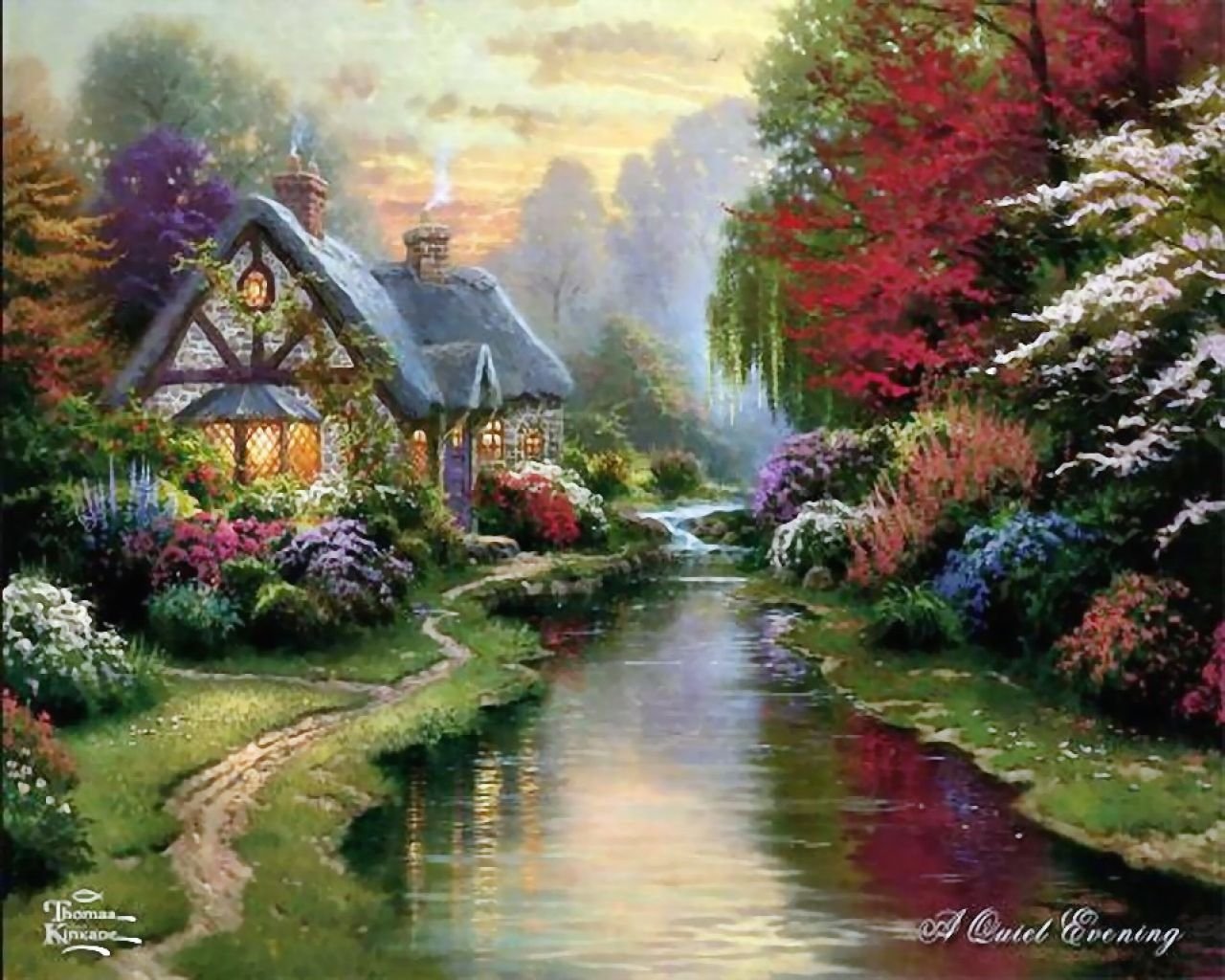