Joint Tenants vs. Tenants in Common: Why it matters.

How the deed to your home impacts what happens when you die.

Buying a home is often exciting, usually stressful and always confusing. Because there are a million details to address–from choosing the neighborhood, to the negotiations, the inspection and the loan application–buyers can miss some details at settlement. One critical element is how joint owners own their home. In Maryland, there are three types of co-ownership: Tenants in Common (“TiC”), Joint Tenants with Rights of Survivorship (“JTWROS”) and Tenants by the Entirety* (“T by E”).

When you own a home with someone as tenants-in-common, each of you may leave your one-half interest to a third party at your death, usually via Last Will and Testament. By contrast, when you own a home with someone JTWROS or T by E, then when one of the parties dies, the surviving owner becomes the sole owner, without further action. No Will need be probated to convey the home (but it would be needed for other assets) and if there is a Will disposing of the decedent’s one-half interest, it will not be effective.

The reason a Will is ineffective to convey a home owned JTWROS or T by E, is that the form of ownership works to convey the property at the death of the first co-owner to die, without further action. In the case of married couples, this is usually ideal, because it simplifies things for the surviving spouse. So when can things go wrong? I will give you two real-life examples.

Mom is getting older and wants to simplify things for her kids when she passes away. She gets social security, has approximately $100k in CDs, owns her home worth $150k and she owns some farmland worth around $120k. She does a deed conveying both parcels of real property to her sons, as joint tenants, and she names them as payable on death beneficiaries of her CDs. If the sons don’t take action, the son who lives longest will end up with $320k of inheritance to pass to his own family, whilst the other will have only only the $50k of CDs. The would have been better served to own the property as Tenants in Common, or better yet decide between them who would own which property on his own.

Another situation wherein the JTWROS wasn’t the correct form of ownership involved a father who put his son on the deed to a home he owned but in which the son lived and worked. The son divorced and remarried a woman who did not like her stepchildren. The father wanted to leave his half of the home to his grandchildren to protect a portion of their inheritance from their stepmother, but he was unable to do so.

It is important to choose the right form of co-ownership when you buy real property. Be sure to get advice and explain your life situation thoroughly to the attorney drafting the deed, so that she can guide you to the correct form of ownership for you.

* Tenants by the Entirety is a form of JTWROS that is available only to married couples and provides additional creditor protection. The pros and cons of T by E ownership are beyond the scope of this post. 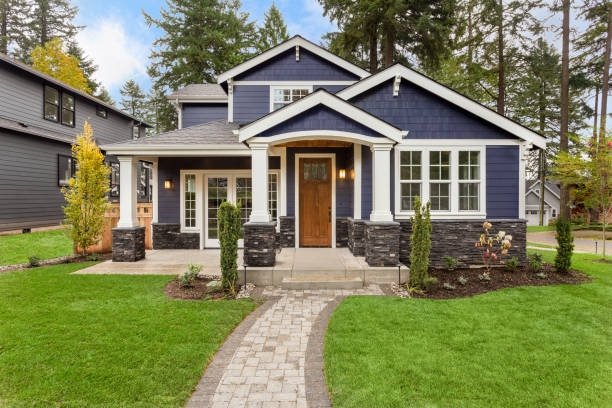